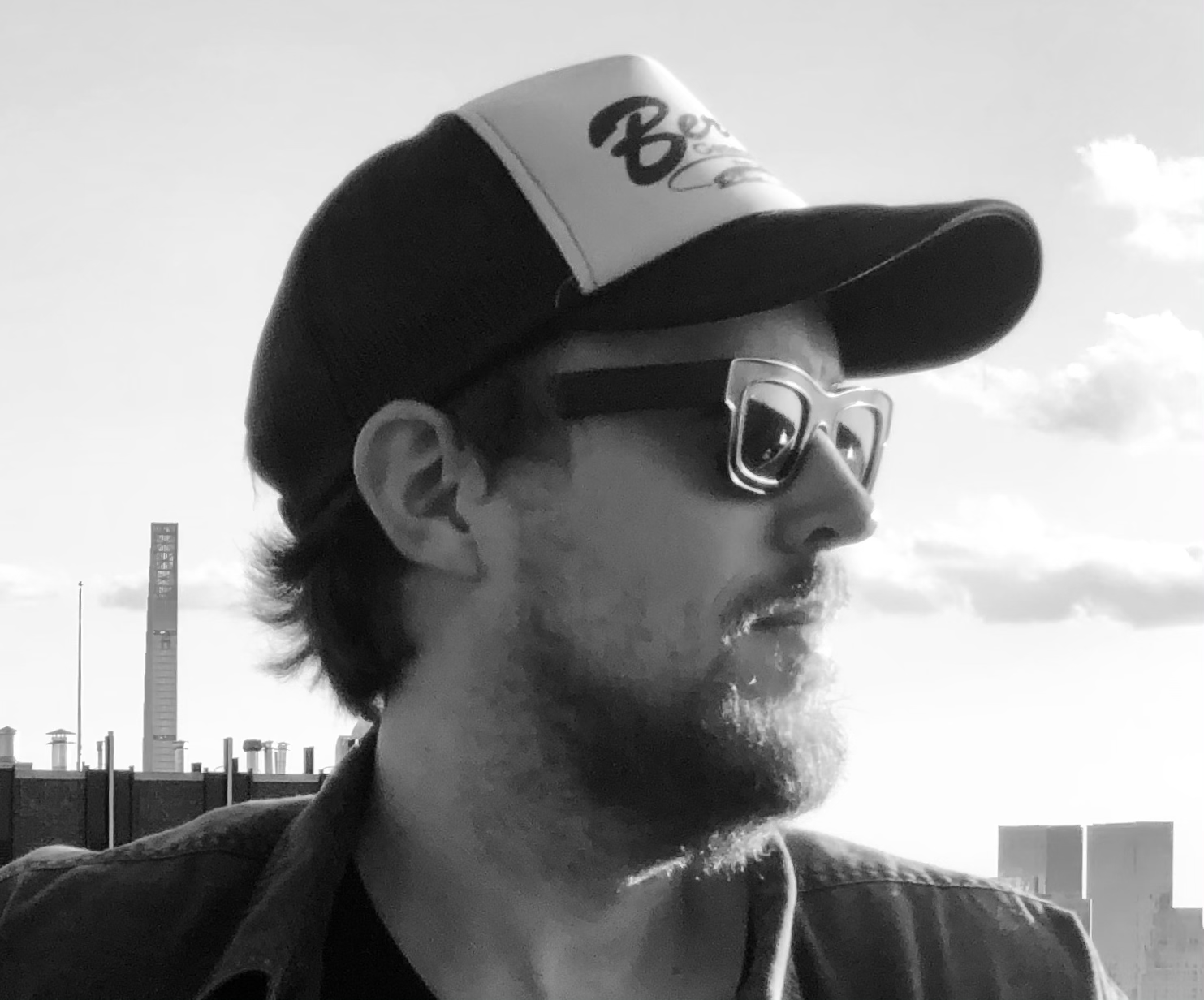 Gabriel Garton originates from the woods of Pennsylvania, but he has called New York City home for most of his life. He is an award-winning independent documentary filmmaker and his portfolio of work showcases characters captured in the cinéma vérité style to stories driven heavily by archival research. He is a regular contributing producer and editor for TIME Studios, and his work has been distributed across platforms like Netflix (Countdown: Inspiration4 Mission to Space), Hulu (Sesame Street: 50 Years of Sunny Days), Amazon (Wild Home), NBC, CNN, PBS and Nickelodeon, as well as art installations and film festivals.

For years, Gabriel has volunteered his time mentoring high school students in Queens about the non-fiction filmmaking process. If you look closely, you may spot him paddling his kayak on the Hudson and East Rivers, or joyriding his bicycle across the five boroughs. 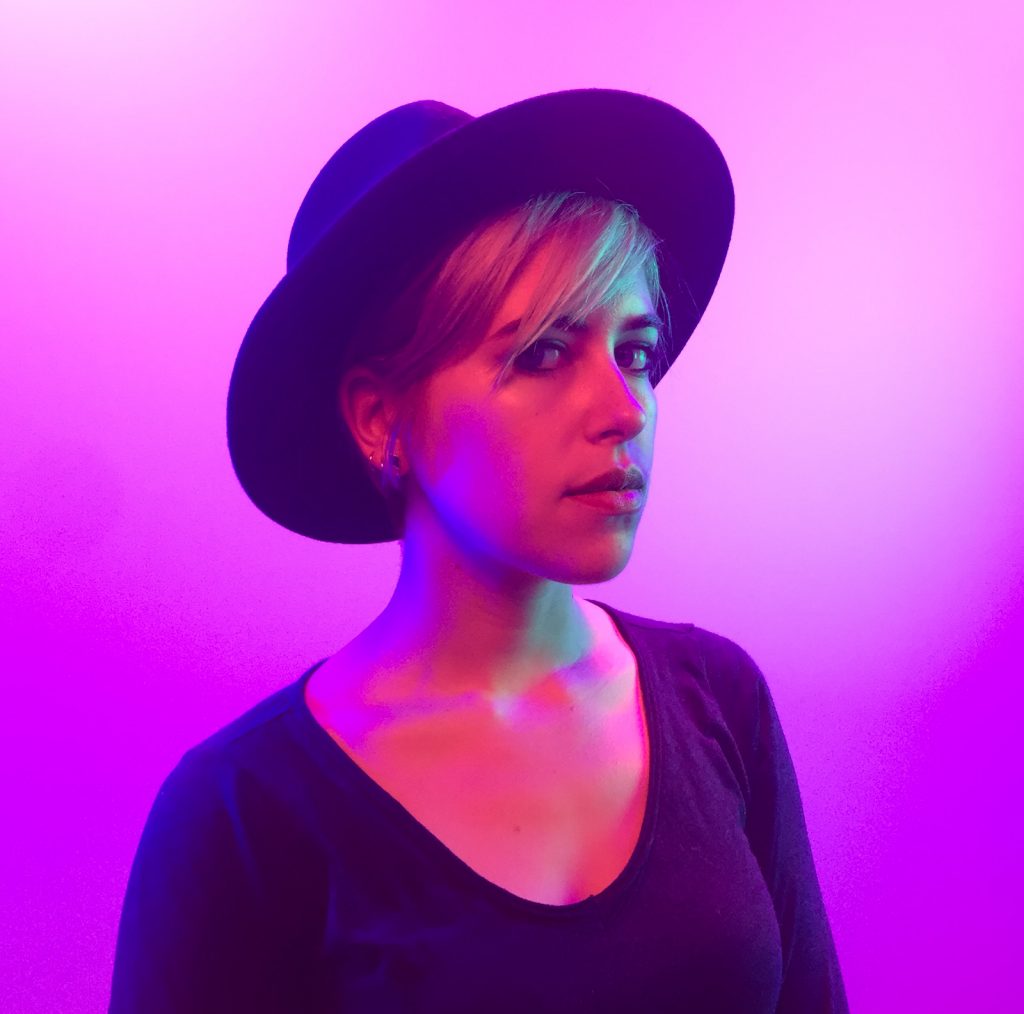 Fanny Texier is an award-winning documentary filmmaker based in Brooklyn, NY. She is known best for her short documentary series about monochromatic women who live their lives wearing a single color. As a director, Fanny maintains a commitment to telling empowering stories that uplift the spirit. She looks to give voice to untold stories from women, and those underrepresented in traditional media. Through cinematic camerawork and intimate interviews, Fanny brings a well of curiosity and an eye for the unusual to her documentary storytelling. Her work is visually captivating, plunges deep into the human psyche, and portrays compelling stories of eccentric characters. As a freelance video journalist, Fanny has directed, filmed and edited stories for the New Yorker, Vice, the New York Post, BBC and AJ+. 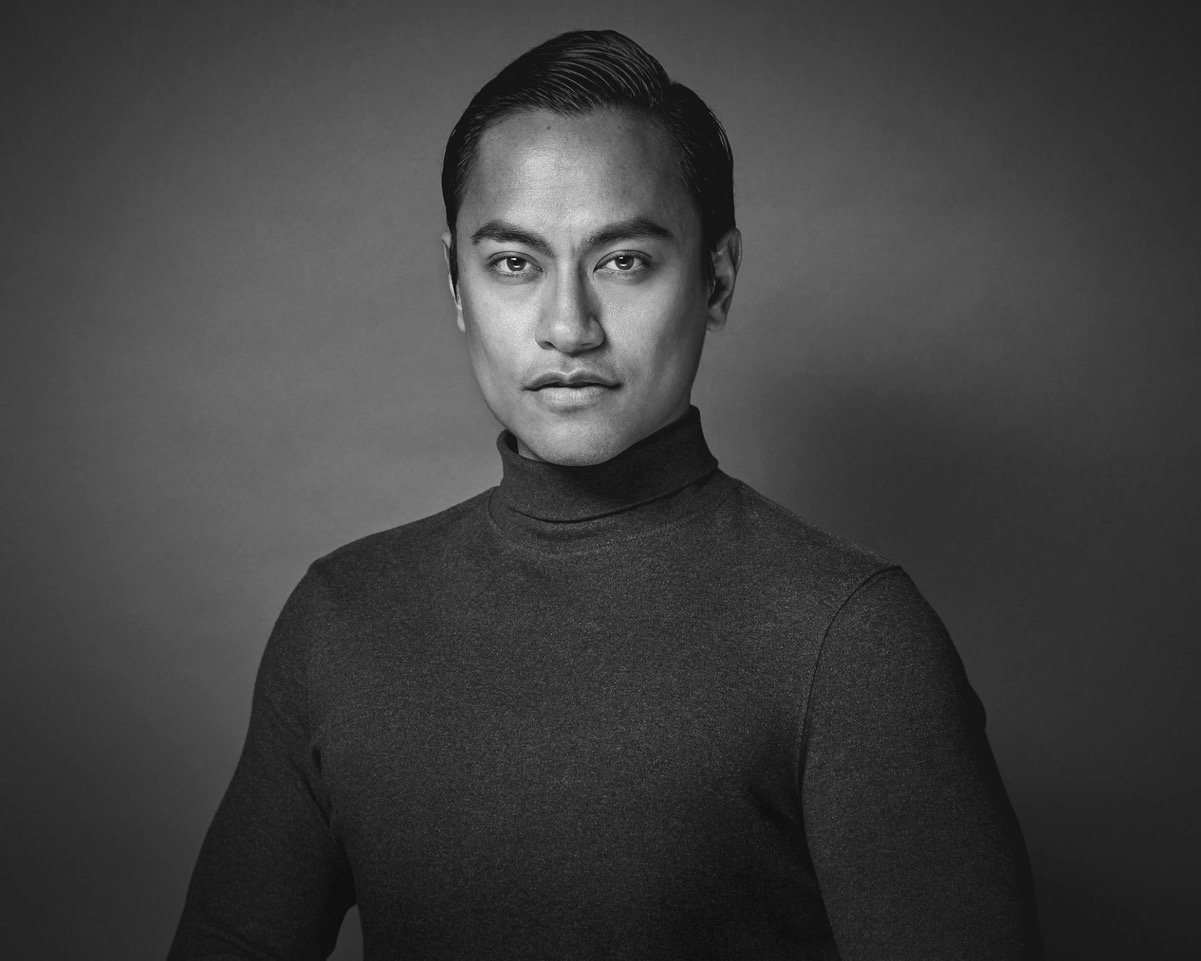 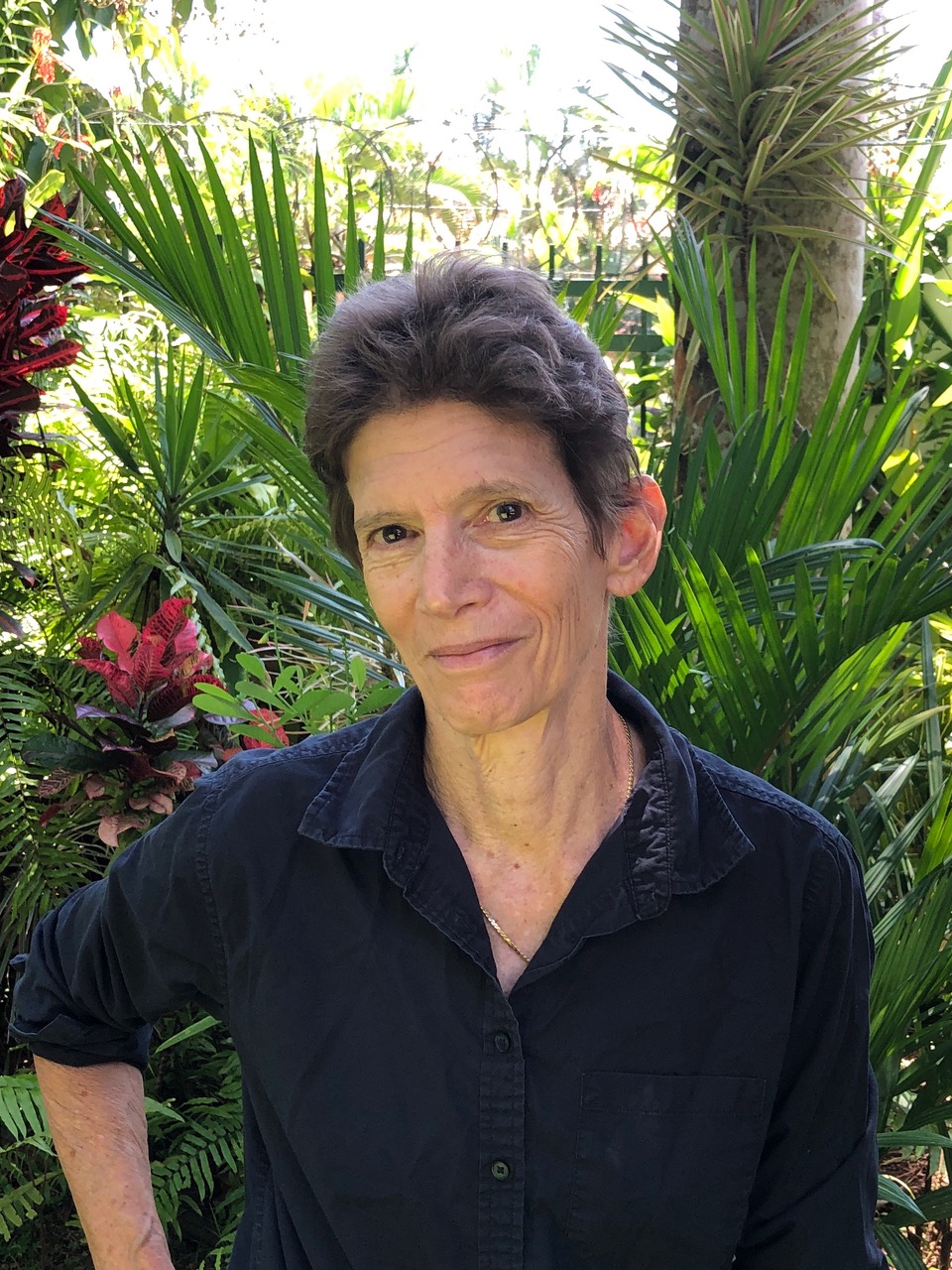 Isabel De Obaldía was born in 1957 of French and Panamanian parents. She studied architecture at the University of Panama and drawing at the École des Beaux-Arts in Paris before receiving a BFA in Graphic Design and Cinematography from the Rhode Island School of Design in 1979.

De Obaldía has been selected on several occasions to participate as a guest artist in international painting, sculpture and glass symposia as well as survey shows of contemporary art. She has exhibited at Mary-Anne Martin/Fine Art since 1997. From 2011-2012, De Obaldía had a mid-career retrospective at the Museum of Art Fort Lauderdale titled Primordial: Paintings and Sculpture by Isabel De Obaldia. De Obaldia has established an international reputation as a glass sculptor and painter.