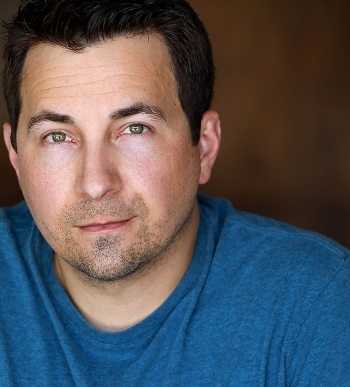 Chris Cyronek is an award-winning producer, editor, and voice actor born and raised in Omaha, NE.  In 2013 he co-founded Mobile First Entertainment, a full-service production company creating original content for studios and brands.  He currently resides in Los Angeles, CA. 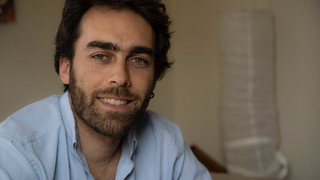 Gonzalo Guajardo grew up filming crazy shorts with his friends in the backyard of his home in Seville, Spain. He always knew that this was his true vocation. He enrolled in Audiovisual Communications & Liberal Arts, and continued his learning process in the US and Central Europe.

In the summer of 2008, a trip to Ethiopia changed his life: He would never look back. He learned to speak Amharic, worked as a teacher, founded the humanitarian NGO VIHVE, and has been hired for myriad jobs for important worldwide channels and agencies, such as CNN, USAID, CCTV, MOVISTAR 0+, AFP, TV5Monde, and NHK, among others. He has published two collective fiction books and has recently been awarded for two short documentaries, which are still on the festival run.

He holds a Master’s Degree in Documentary Photography from the University of Seville and a Master’s Degree in Filmmaking from the New York Film Academy in Los Angeles, completing the latter as a full beneficiary of the Spanish Talentia Scholarships. “Paper Boats” is his thesis film, produced in the Summer of 2019 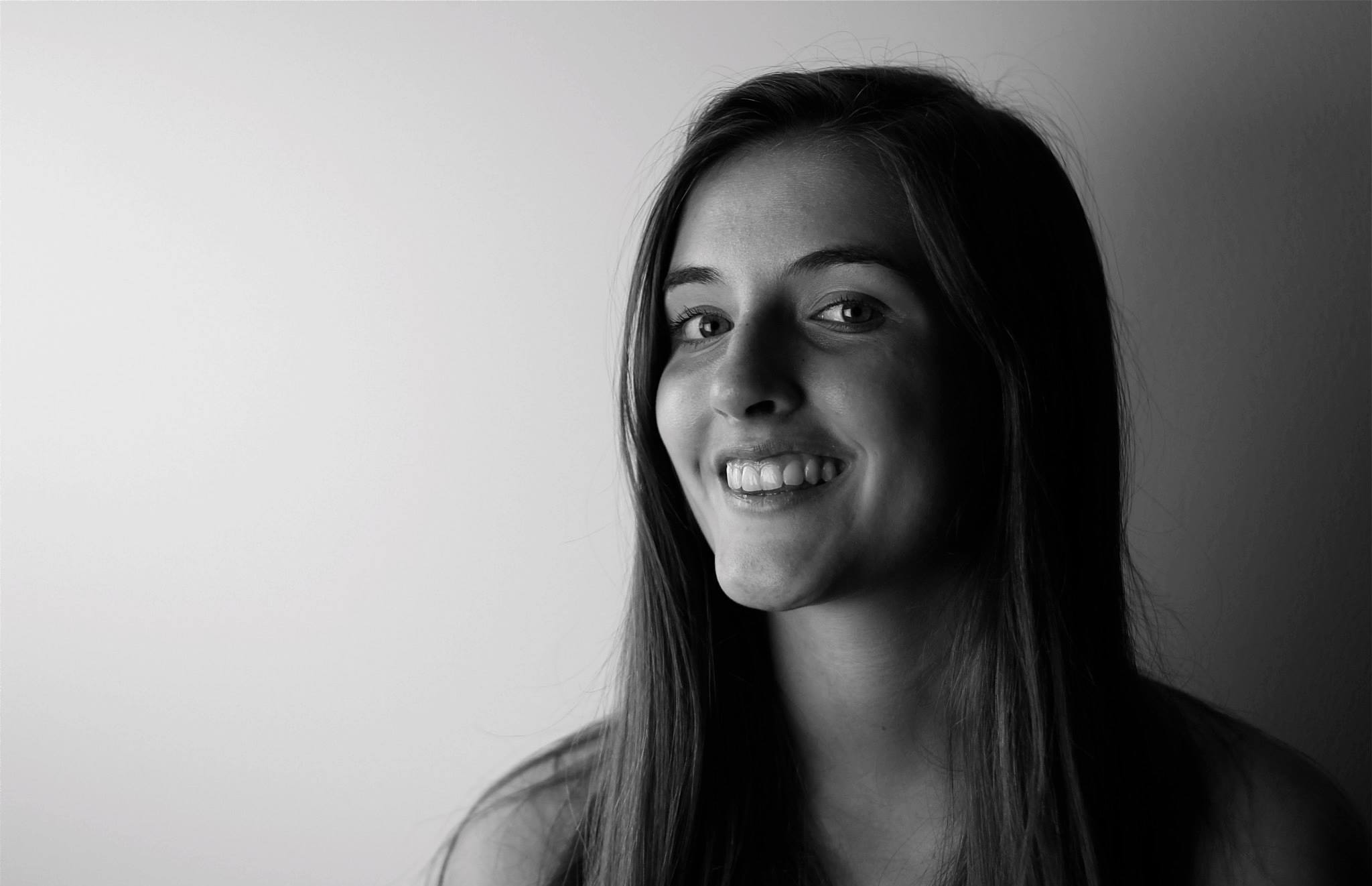 Grace Tourville is a recent graduate of Notre Dame and now currently works at NBC in New York City. In addition to her own documentary film that played in last year’s New York City Short Documentary Film Festival, she has produced several narrative features as well. 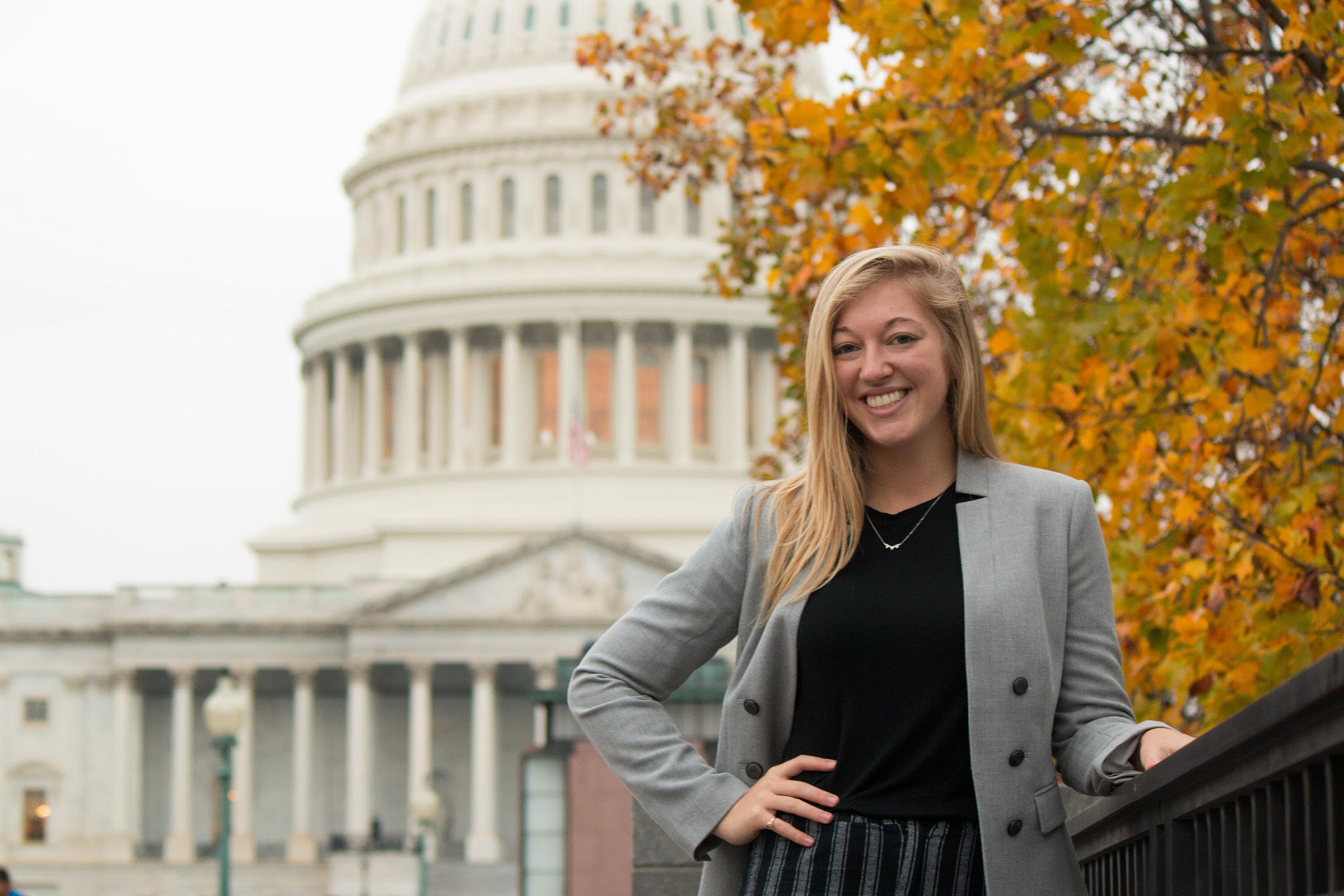 Saskia Hennecke is a young filmmaker who just graduated from the University of Notre Dame in 2019 and works to tell stories about those who are marginalized and underrepresented. Her debut to the film festival circuit was a short documentary addressing transgender identities, but her current work is in holding power to account as a news videographer in our nation’s capital. 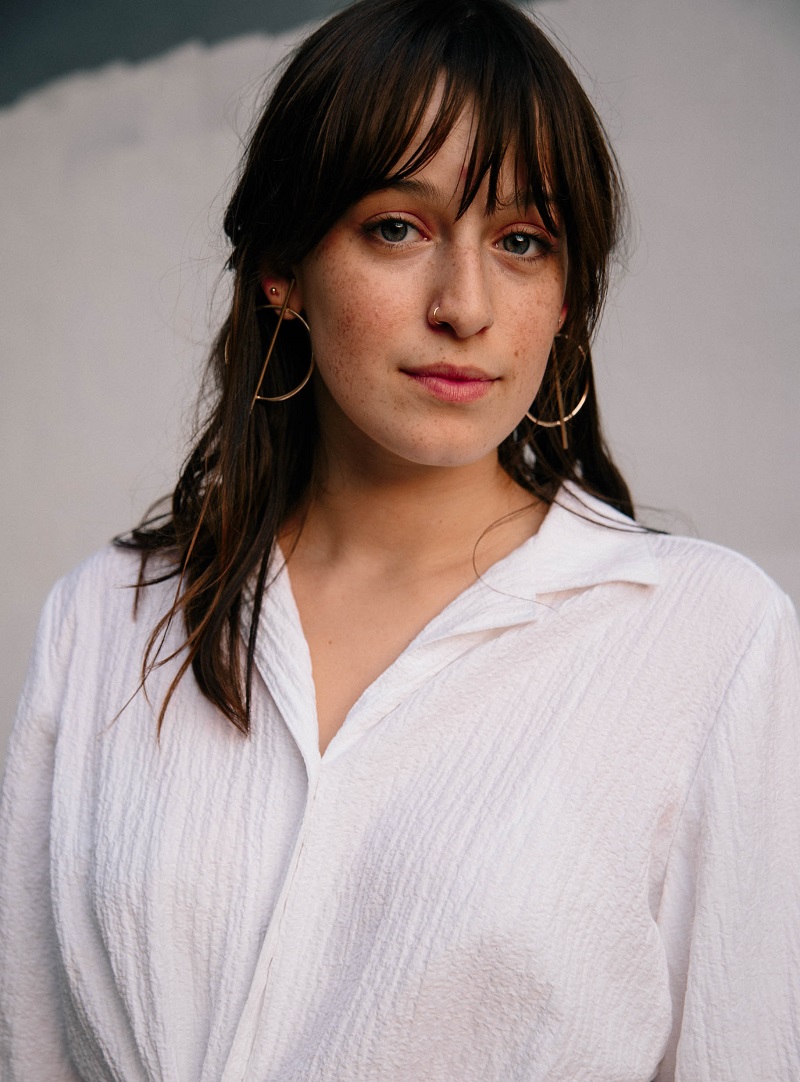 Siena Isabella DeMatteis is an award-winning cinematographer and director based in Los Angeles, California. As a recent graduate with a film production degree, she has taken her growing expertise into the world of documentary research. She brings her driven intentionality and uniquely soft aesthetic, to inspire the hearts and minds of viewers. 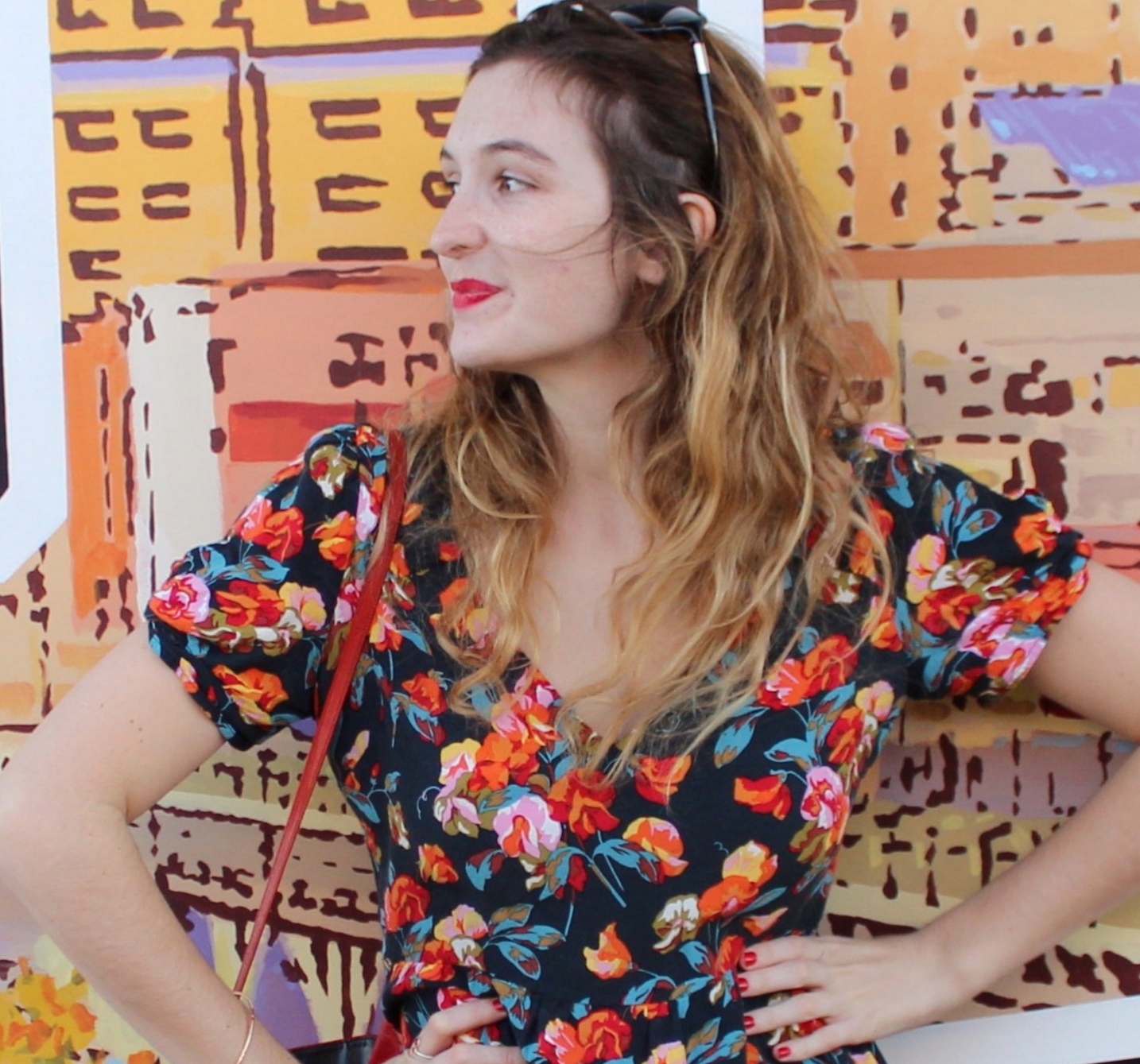 Caroline is a French producer and editor. During her films studies, she directed fictional movies and documentaries, one of them was shown at the French Cinematheque.  She edited commercials and trailers for the NYC Independent Festival and worked for other festivals too. Being very passionate about documentaries, she is more than happy to join the team as a jury this year.